Several years ago, John and I visited our local SPCA to adopt a companion for our Huskador named Timber. 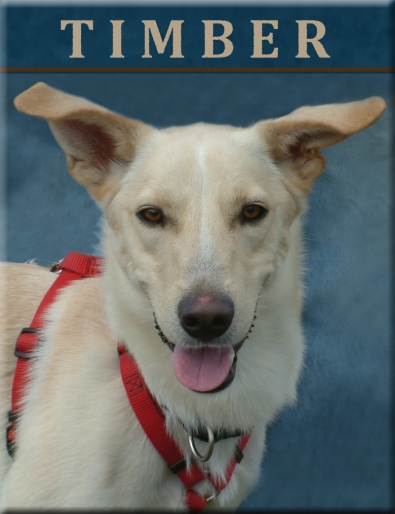 The wonderful staff brought out every female in the shelter to meet Timber, but none were interested in our hyperactive, high-spirited canine genius.

Finally, a lady asked another: “What about Katie?” Katie was scheduled to be euthanized because she had failed the personality test. We weren’t bothered by this.

Well! The rest is history! She loved Timber and he loved her! Timber passed away a few years ago, but Katie is happy, healthy, and 16-years-old. She’s the gentlest, sweetest, most lovable dog we have every owned.

A special thank you to the wonderful staff who decided to give Katie a second chance! 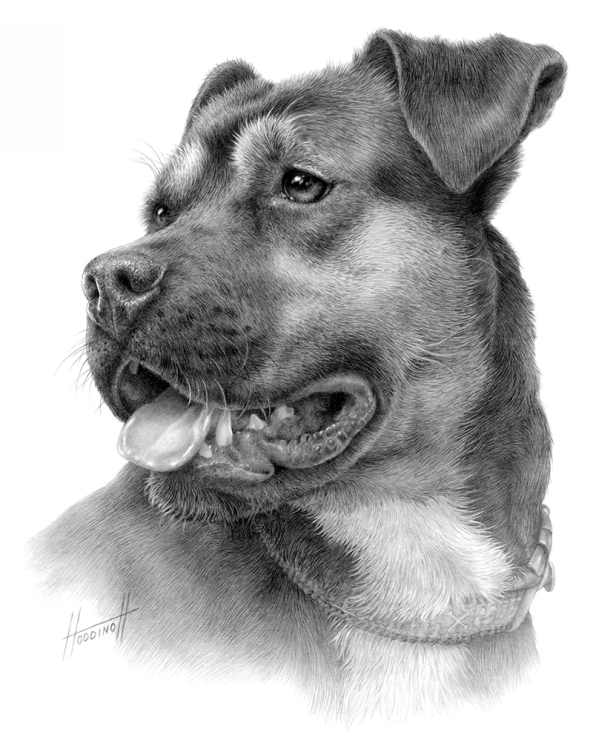 Gordon Pinsent, one of Canada’s best-known contributions to the international entertainment industry, returned home to Newfoundland in 1978 to promote the second season of his highly-successful CBC television series A Gift to Last (also written by Pinsent). An article on Pinsent’s visit to St. John’s was published in The Newfoundland Herald TV Week, November 29, 1978.

In his honor, the CJON television station in St. John’s, arranged a reception during which I  presented Gordon Pinsent with my original pencil drawing (beautifully framed by CJON). This drawing was on the cover of their February 4-10 issue of the Newfoundland Herald TV Week. 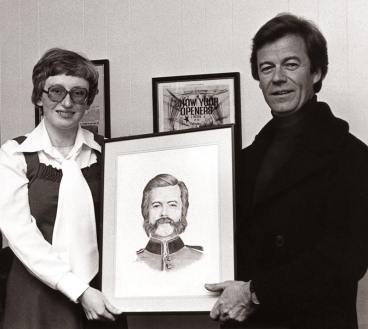 Later, Gordon asked the station manager (Gary Anstey) if there was a quiet place where he could chat with me. Gary kindly escorted us into his private office. I was so starstruck, I don’t even remember the first few minutes of our conversation.

Then, Gordon mentioned that he also loves to draw! From that point on, I remember his kind comments, gentle nature, and well-informed questions about my drawing. 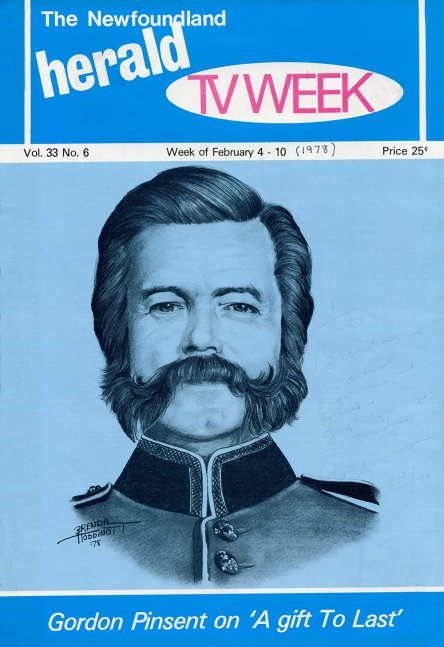 Portrait of Gordon Pinsent as Edgar Sturgess in A Gift to Last. An article on Pinsent’s visit to St. John’s was published in The Newfoundland Herald TV Week, November 29, 1978.

Yes! That faint handwriting on the right of the drawing is Gordon’s autograph. I used a Photoshop layer to overwrite the lines. 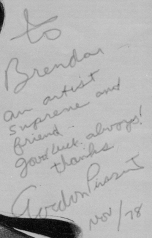 Coincidently, the very first episode of A Gift to Last was televised in 1976 on December 19 (my birthday).

More about A Gift to Last https://en.wikipedia.org/wiki/A_Gift_to_Last